Should you visit Fez?

The oldest of the Moroccan imperial cities, is a fascinating collection of urban centers built through the ages. It is not difficult to find incredible things to do in Fez. 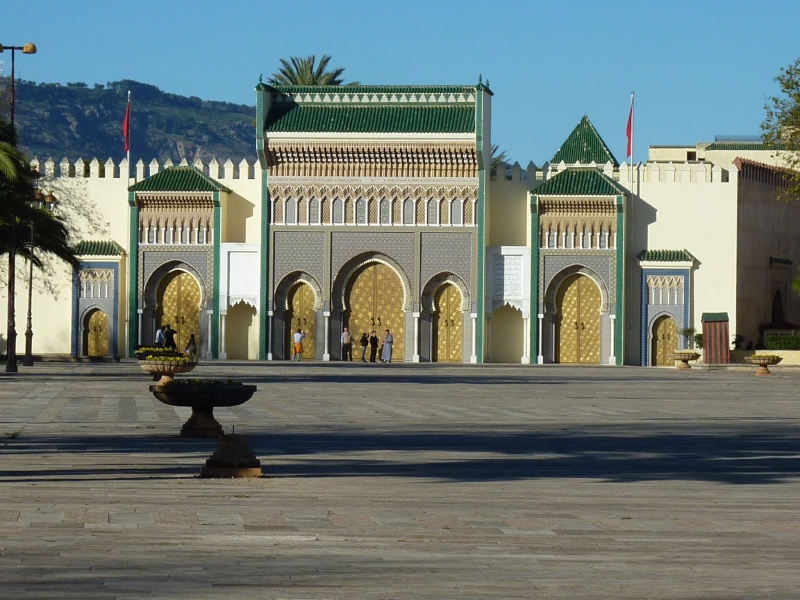 Being lost is one of the best things to do in the most seductive and ancient medina of Morocco.

Fez may have played the role of second round for the most tourist of Marrakech, but thanks to a growing appreciation of its authenticity, Fes is gaining popularity. For a truly authentic travel experience, Fez is a place like no other.

Fez is famous for its ancient fortified city, Fes el Bali, the best preserved medina in the Arab world and the oldest university in the world. A city that many compare to the old walled city of Jerusalem. Covering an area of ​​approximately 2.8 km2 and has approximately 9500 streets, it is one of the most important urban areas in the world without cars.

Unlike many other cities in the world, such as Dubrovnik in Croatia where people have been hunted by tourism or moved to more modern urban developments, the population of the Medina of Fez still has more than 156,000 inhabitants.

There is an impalpable brutality in a place where more than 150,000 people still choose to live in the confines of the darkness of an old medina, dense and dilapidated.

A city where donkeys and hand-drawn charrettes are still the only means of transport and ruinous pockets at every corner. It is not surprising that the entire Medina of Fez is a World Heritage Site by UNESCO.

So, should you visit Fez?

Fez is a fascinating and overwhelming city. The inhabitants of this ancient city are different from the others you will encounter in Morocco and the constant references to things “out of the wall” allow you to realize that people live all their lives in this maze of medieval commerce.

So, if you had to ask; Fez or Marrakech? Fez is the destination of choice for travelers seeking authenticity, donkeys, crowds, bad smells and all travel experiences. Fez is Morocco that you come to see.

Fes is located in the northern interior of Morocco, capital of the administrative region of Fes-Meknes.

North-east of the Atlas, Fez is at the crossroads of the main cities of Morocco – Tangier to the northwest, Casablanca and Rabat to the west and Marrakech to the southwest that leads to the Trans-Saharan trade route.

This site uses Akismet to reduce spam. Learn how your comment data is processed.

We use cookies to guarantee the best experience on our site. If you continue to use the latter, we will consider that you accept the use of cookies.Ok